Categories: Soloist, Violinists Tags: Beverly Hills, Burbank, Calabasas, City of Industry, Culver City, DTLA, Glendale, Granada Hills, Hawthorne, Long Beach, Los Angeles, Malibu, Marina Del Rey, Orange County, Pacific Palisades, Palos Verdes, Pasadena, San Gabriel, Santa Monica, Southern California, Torrance, West Hollywood, Westlake Village
Rated 5.00 out of 5 based on 7 customer ratings
(7 customer reviews)
About Brandon
Brandon is a professional violinist and violist in the Los Angeles area. A native of Visalia, California, Brandon began playing the violin at age 10 and the viola at age 14. In 2010, he attended the University of Redlands, studying violin with Pavel Farkas and viola with Kira Blumberg. In 2012, Brandon moved to the greater Los Angeles area in order to attend California State University, Northridge, studying violin with Michael Ferril and viola with Robert Berg. Since then he has achieved placement on the Dean’s list for two consecutive years. He has been awarded the Myron Sandler Ovation award as well as the Dr. Robert W. Wienpahl and Manuel Compinsky scholarships. He has also been a TELACU Education Foundation Scholar from 2011-2015.

Brandon is a member of the CSUN Symphony Orchestra and holds a Master’s Degree in Music major in Viola performance, studying with Lorenz Gamma. Brandon held the position of associate concertmaster for the University of Redlands Symphony Orchestra, and in recent years has performed with groups such as the Tulare County Symphony, Fresno Grand Opera, and the Young Musicians Foundation Debut Orchestra. He’s also been able to play under several professional conductors and composers such as Dr. Bruce Kiesling, Roger Kalia, Inon Zur, Gary Schymann, Chris Lennertz, Austin Wintory, Bruce Broughton, Russell Brower, and Jack Wall. When not performing regionally, Brandon spends his free time as a traveling musician. With years of experience in the music and entertainment industry, he has spent over 12 months on the road, performing in over 30 U.S. states and in the countries of Haiti, Colombia, Portugal and France, as a violinist and music director with the Celebrant Singers since 2010.

Brandon is also a member of the award-winning chamber ensemble, “The Whyman Project.” In May of 2014, The Whyman Project was selected as one of the winners of the prestigious Beverly Hills Music in the Mansion Auditions. Shortly after, the group recorded their first album, “Whymanesque.” Brandon has performed with the Whyman project all over Los Angeles, including in venues such as the MKM Cultural Arts Center, Greystone Mansion, and the Valley Performing Arts Center.
Brandon is an experienced solo violinist for weddings, corporate functions, other special events. His music spans a variety of genres including classical, contemporary, jazz, pop, and Indian music. He plays music for wedding ceremonies, cocktail hour, dinner reception, and other live music and entertainment gigs.

We guarantee that your solo local violinist booking is covered 24/7 against any eventuality.

In the event that a solo local violinist cancels due to unforeseen events, our team will find a suitable replacement.

Yes! Brandon, our Indian music violinist, specializes in Indian and Pakistani wedding music. Indian weddings are best celebrated with live musicians, whether it be a violinist or a Baraat band.

Do you play any type of indian wedding music?

Yes! Brandon, our Los Angeles wedding violinist, specializes in many types of Indian music. His music spans from Bollywood hits to Punjabi wedding music. If you have any special song requests, let us know! We will gladly accommodate you.

What should I prepare for outdoor performance?

including their instruments and an electric power source. Our wedding violinist will bring their own audio equipment and amplifier for the event.

How long it will take to learn my special request in violin?

We recommend that you send your special requests one month before the event. Our solo wedding violinist will learn the music within that time frame and make sure to play it at your wedding or event.
Booking and General Policy 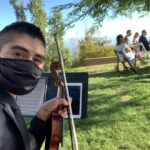 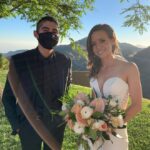 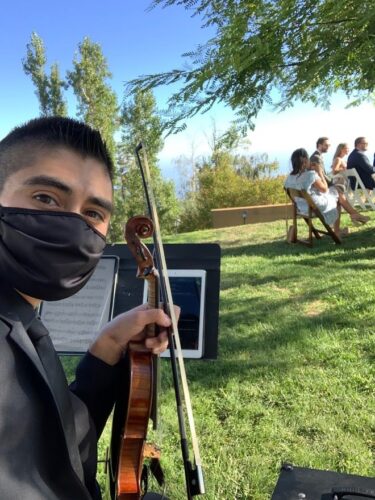 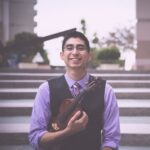 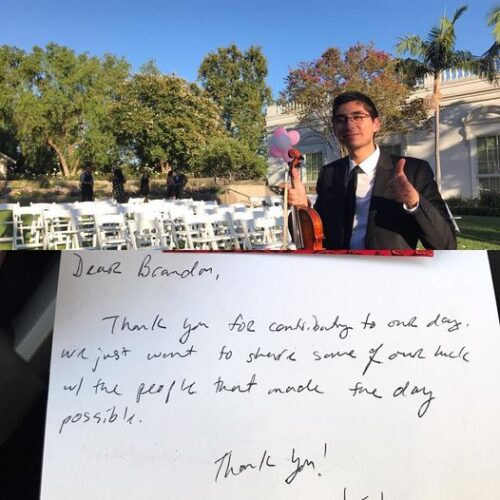 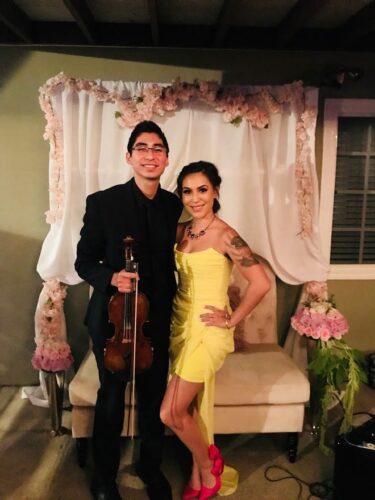 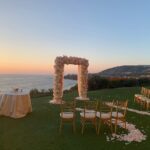 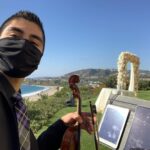 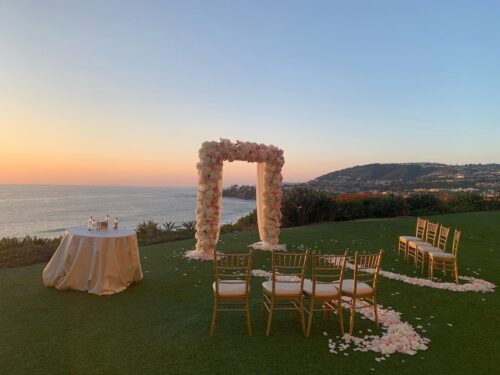 +1
Brian and Marisol
Rated 5 out of 5
The Ritz Carlton Resort, Dana Point, California
Brandon was amazing. He did a wonderful job. We are very happy with your services and appreciate your help with our big day. 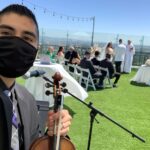 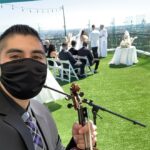 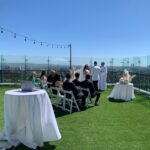 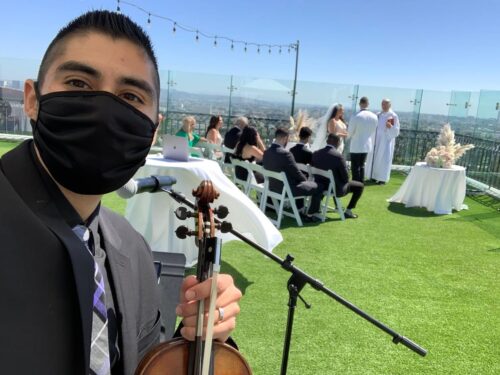 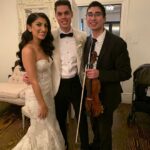 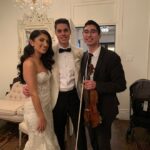 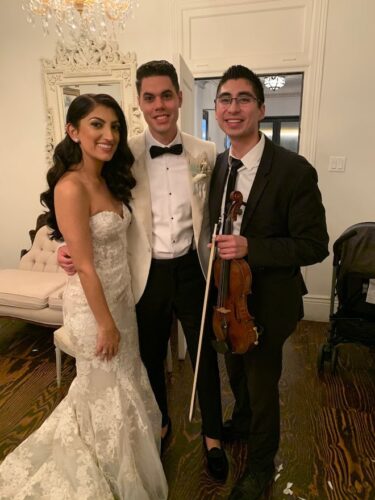